The Underlying Spirituality of Chaos & Instability


This a comment in response to an interesting, eye opening and insightful post by my friend Cary Buchanan
‘I read an article on AOL business today about businessmen consulting psychics for the edge in business. Financial mogul J.P. Morgan, known for his ruthless manipulation of the markets, did not operate alone. In fact he would not make a single move on the stock market without listening to the advice of his psychic consultant, Evangeline Adams.’ He proudly proclaimed: "Millionaires don't use astrology, billionaires do."
This is an excerpt from a similar post,
‘…….In this challenging economy, when unemployment is far too high and our national and personal bank balances are much too low, one profession that continues to thrive -- and perhaps even benefit from all the uncertainty -- is psychics. According to Penelope, a "hands on healer and psychic medium" who charges $125 for an hour session, she has seen an increase in male customers amid these hard times.
"I do think that [men] are more open now because I feel that they don't know where to go to get direction at this point," she says. "You're not going to your mortgage broker or your banker or your investment person for guidance because nobody really knows what's going to happen, everything's unstable. So they're looking for outside things, to have an edge, to understand the market conditions. There's all different variables for them."……..’
As read on, http://www.dailyfinance.com/2011/09/21/psychics-prosper-as-economic-fears-attract-new-clients/
The Power of Love is All Pervading, Its Intelligence is Omnipotent

As with all things of Power and Privilege, Dear Cary, an individual or group of people can either use such gifts and resources or abuse it left, right and center. There are good people and there are bad. In the game of Good vs. Bad, Light vs. Darkness, Hate vs Love, Greed vs. Humanity.....sadly it's not too hard to tell who is dominating the scene with all the prevailing and rampant oppression, manipulation, exploitation, intimidation, discrimination, war, violence and suppression. Unlike the conflict some may have been observant enough to study in ’s recent history this struggle has always been played out in older and more established cultures ranging from everyday life to politics, scandals, warfare, propaganda, trade and commerce. In other words this is not out of the ordinary; it has always been commonplace to those who are familiar with its pros and cons. My greetings and well wishes to those psychics, healers and astrologers who divine to do the right thing for the right reasons without defiling the sanctity and purity of their sacred traditions, gifts, faculties, ESP's, blessings  and customs. As for the rest who have chosen to become an abusive burden to their fellow being and serve the people who perpetuate their greedy, selfish and sadistic agendas through them, time and nature and all the very things that have brought such small but significant blessings and gifts to these men and women will themselves eventually correct and right the wrongs perpetrated by the likes of these that have gone too far astray. It is not too hard for the Truth in Love to turn the world in which these men live with all their advantages, ego and edge upside down overnight. They must learn to accept the greater advantages of humility, Love and everything else that comes with being grounded and selfless. All this wealth, knowledge combined with greed and an insatiable and irrational lust and thirst for power has only fed and fueled their arrogance as opposed to cultivating attitudes and habits of charity, collective thinking, social responsibility, morality and welfare. I wish a day will come when they too will have the chance to heal and redeem their Souls and the much neglected humanity that lay dormant in them. Masked and overpowered by the degenerate, vile and pretentious facades and hypocrisies they put on and exercise, such people must eventually find the road to reconciliation and peace, not just with the world in which they coexist but more importantly with themselves.
We live in volatile times that will only exceedingly increase in its intensity until change can set straight and purge the Souls of men enslaved and usurped by greed, selfishness, hate, violence and immorality. Only change can return the rightful place of Truth, Love, Light & Liberty in the hearts and minds of men. Thank you for the interesting and factual post, . Regardless of how wealthy a man may fool himself to think he is there is nothing noble, noteworthy, admirable, memorable or respectable about men who neglect the world in which they live and confine themselves to the senseless overindulgence of securing and progressing their own affairs, propagandas and agendas. Like AOL's biased article posted on their newly acquired platform (The Huffington Post) aiming for Google. It is understandable and acceptable that they all have their own reasons to launch well timed, market and propaganda campaigns against those whom they compete with. Rather than being inspired by their rival's success it is amazing how quick they are to act contrary to what is in the best interest of all men.
To Illuminate Is to Uncover The Simple Truth, To Enlighten is To Awaken, Sense, Live and Behold its Glow
Although the average Joe or Jane maybe entirely naive of the Spiritual and worldly environment in which they live they must learn to loose their fears and they must learn to trust and learn to have faith, all in the hope that the Truth will triumph when the time is right and the time is ripe.
P.S ~ Everything happens for a reason, nothing is without a cause. As an after thought, keeping in mind some of my friends who may be reading this.....I know that this may not be so, but if that thought or feeling has ever crossed your mind and you feel like you are a Spiritual being living in a Spiritual world, and you are well and truly convinced that there are men out there who live and act in ways that make your circumstances, future and stay here unpleasant, miserable and difficult then please trust in the inevitable and inescapable dawn that awaits to shine its Light upon them.

Brightest Blessings and Love To You All

Email ThisBlogThis!Share to TwitterShare to FacebookShare to Pinterest
Posted by Jai Krishna Ponnappan at 1:09 PM 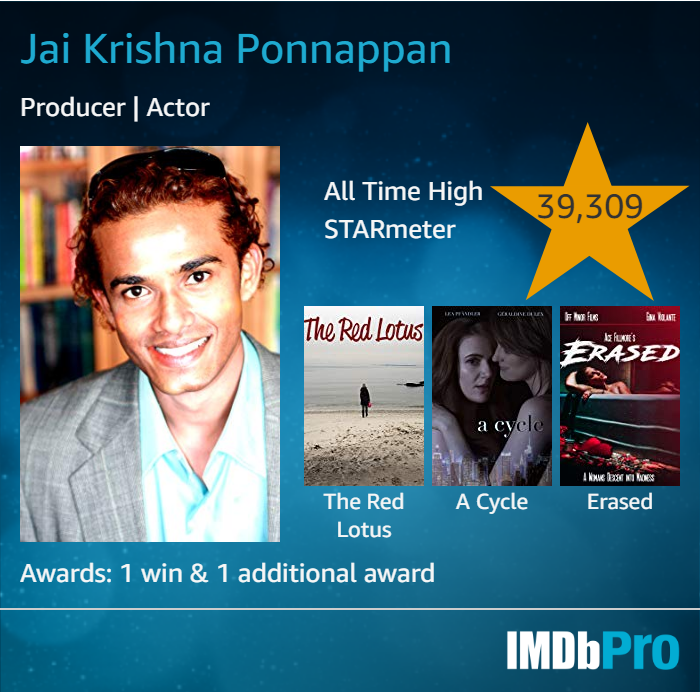 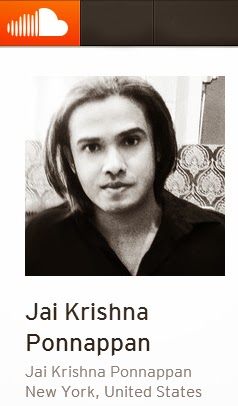 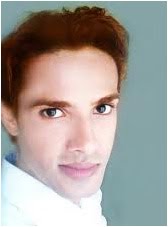 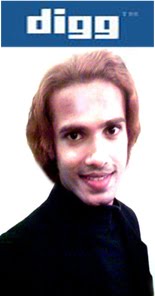 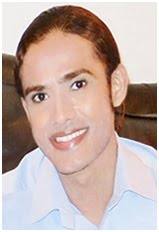